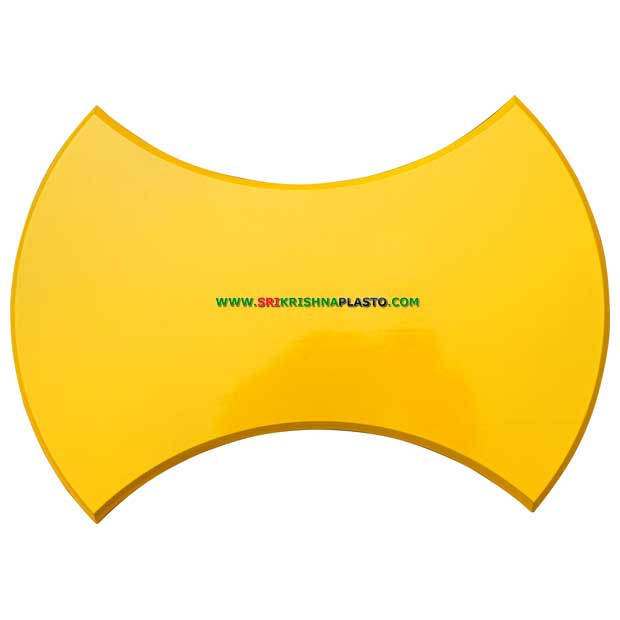 WHAT IS PAVER MOLD?

Paver mould is the mould which we use for the making of the concrete tiles.

Now a days, It has became a common fashion to use concrete tiles,

We are using concrete tiles than common bricks at these above mentioned common places,

because it has high strength and durable,

And It is also available in different shapes and sizes, which looks attractive.

WHAT ARE THE MATERIAL USED FOR MAKING OF PAVER MOLD?

Generally, Paver moulds are made up of various high quality materials, like-

WHAT ARE THE TYPES OF PAVER MOLD?

For the manufacturing of best and quality paver blocks,

We have various types of the mould.

As per the requirement of our respected customers,

Different shape and size of the paver mold is available with us.

THE VARIOUS TYPES OF PAVER MOULDS ARE:- 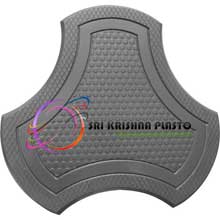 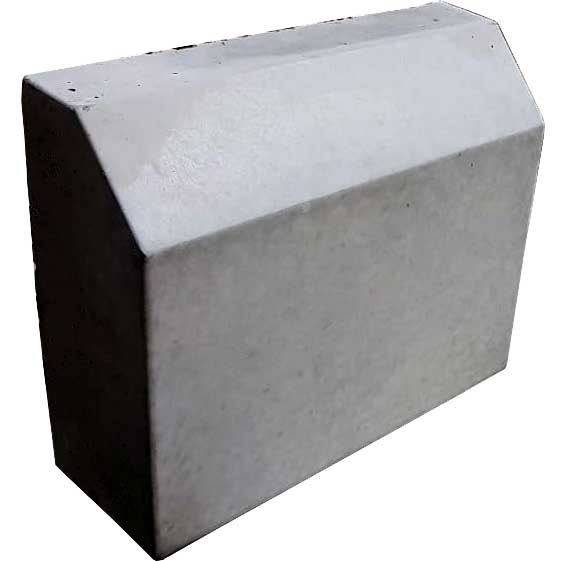 Along with these above moulds, we have other moulds too:-

IS THERE ANY CHEMICAL TO CLEAN PAVER MOLD?

Yes, The chemical is available with us to clean the paver mold.

As our paver moulds are of high quality,

it will give to you smart product as a result.

But as you use it for making concrete tiles,

during that time some concrete residue also sticks to the paver mould.

For cleaning the paver mould, we have the chemical:-

For Moulds and Cleaning Chemical,