WHAT IS KERBSTONE MAKING MOULD?

Kerbstone making mould is the mould that we usually use to making of kerbstone.

We generally see so many kerbstones are used besides the road,

to make some high side roads for the movement.

It is used to make the small fence in garden.

Kerbstone is used as a stone for edging to a pavement or raised path.

This kerbstone making mould is best for making kerbstone,

because it is made with high quality imported plastic.

and it’s shape is not deform after many stone. 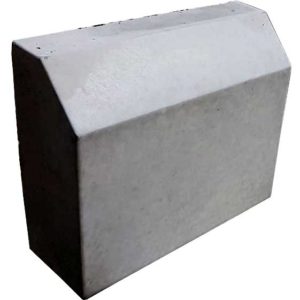 FOR BETTER UNDERSTANDING, WATCH THE GIVEN VIDEO:-

WHAT ARE THE MATERIALS USED FOR KERBSOTNE MAKING MOULD?

Basically, for the materials used for the kerbstone making mould are :-

WHAT ARE THE OTHER USEFUL PRODUCTS ALONG WITH KERBSTONE MAKING MOULD?

The other useful products along with kerbsotne making mould are:-

WHAT ARE THE RELATED MOULD IN THIS CATEGORY?

There are various moulds in this category for making of best and quality paver moulds.

The various moulds are:-